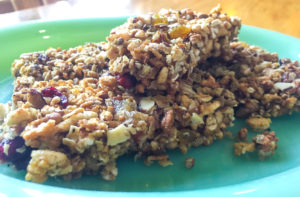 The perfect snack, breakfast, or topping for your yogurt! Fiddler’s Honey can be purchased at Rizer’s Pork and Produce. 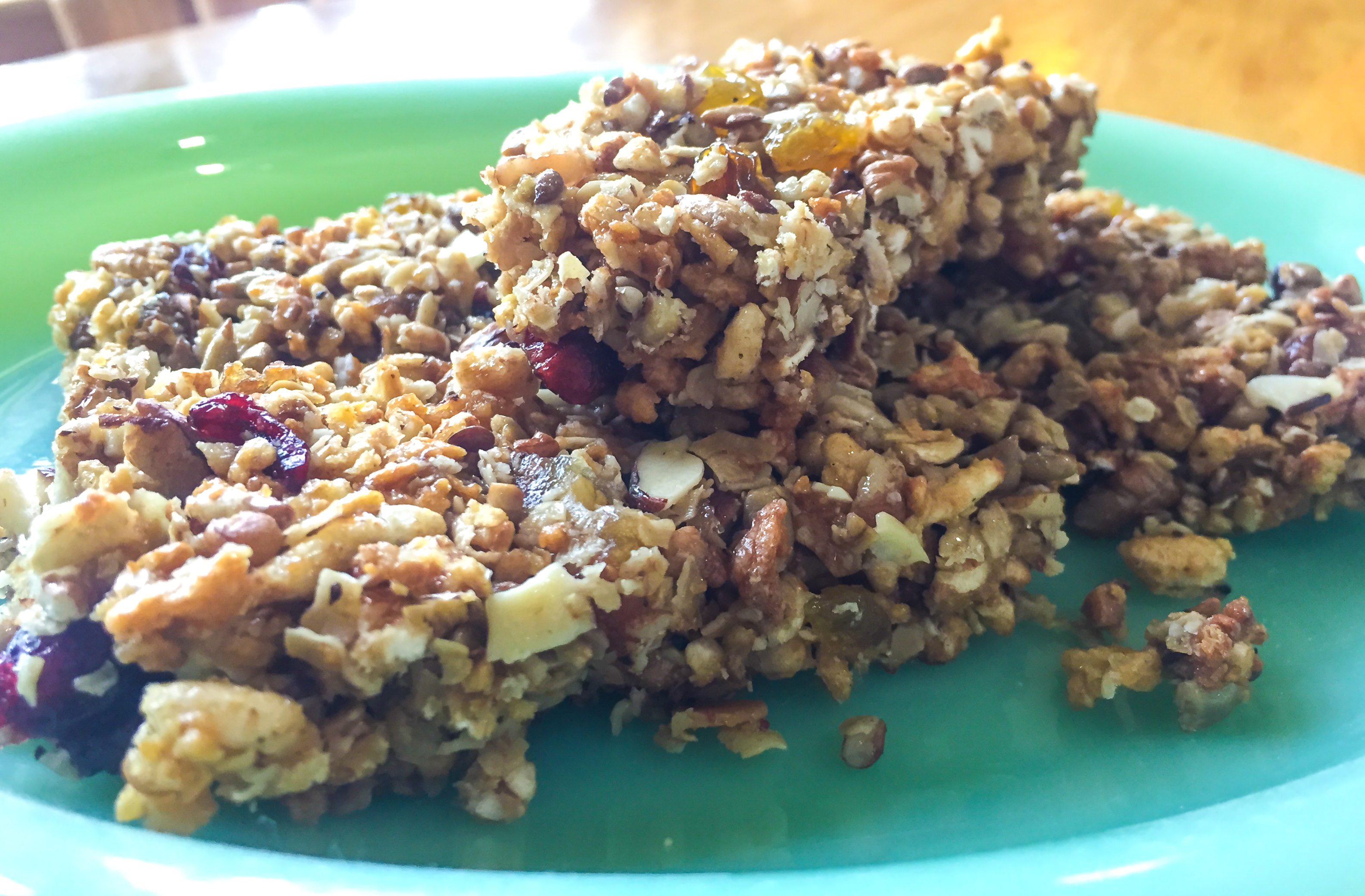 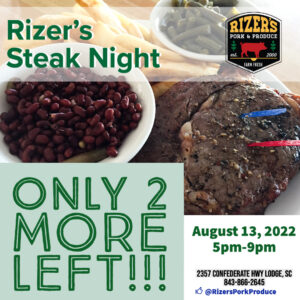 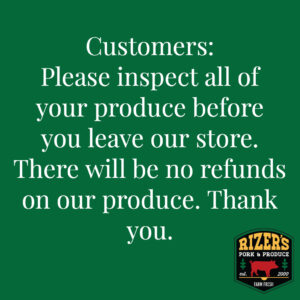